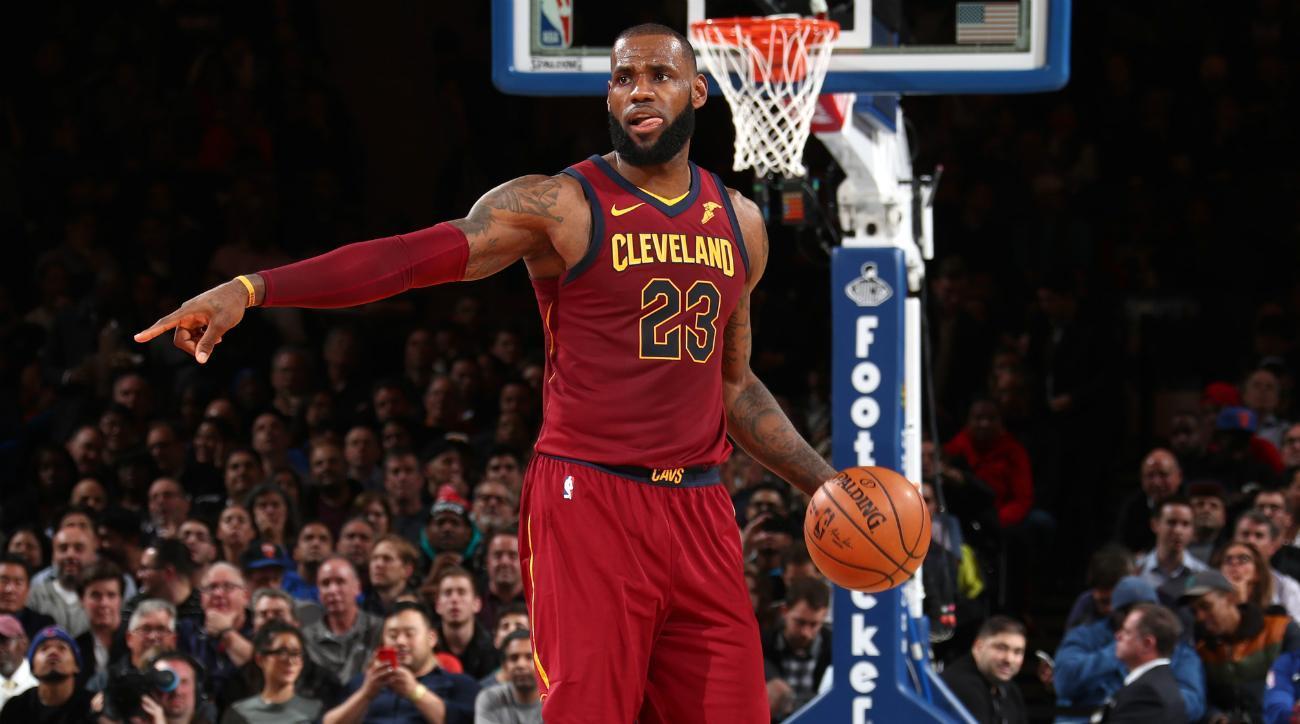 Why Lebron Is The Greatest NBA Player

Why is LeBron James the greatest NBA player? This question is debated so often by the masses on social media, in barbershops, in pubs, on street corners, in living rooms, and on television. Everyone seems to have an opinion on this matter. As LeBron battles in his eighth straight NBA finals appearance he has become more loved, and hated at the same time. He is constantly being compared to Michael Jordon, who also had to deal with the same debate as he was making

his case to be considered one of the greats. Lets take a look at the stats and accolades.

These are not all his numbers, but enough to give you an idea of just how great he is. When making the statement that he is "The Greatest NBA player" most people like to involve the numbers. When making comparisons to Michael Jordon most fans want to compare rings and trophies. In either case there are several arguments which could be used to support either view. In this case, it is not so much about the numbers, but about his power and influence.

Before James there were many greats and a few legends, but none were able to do what he himself has done to revolutionize the game of basketball. His physical talent and performance has made him the most sought after player in the NBA. Don't get me wrong, many players have had their reign on top. The only difference is he was the first to leverage the power afforded to him by his talents. In 2010 LeBron became a free agent. He had the whole world hanging in the balance waiting on his decision to decide where he would play. Every owner in the league was hoping and wishing that he would choose their franchise as his next home. Now he realized that beyond his talents and abilities, he also had power.l. He wasn't being traded or shopped around. LeBron was in control of his own destiny and had all the NBA owners at the mercy of his will. As he made his decision to play in Miami he became one of the most hated players in the NBA. Not by the owners but by the fans. But why? If he had been traded by the owners he would have not fallen from grace, but this young black man had shown how powerful and mentally strong his mind was. Though he hasn't been the only one as of late to create his own path, he was the first. He paved the way and provided the blue print for premiere players control their own destinies. Many people, including former NBA players, get upset with the formation of these so-called super teams which are created by the players, as more players are following the lead of LeBron. Most are probably upset due to lack of control over their own lives. Even as LeBron plays midway through this years 2017 NBA final, he has the owners preparing themselves for his future plans. James you are "The Greatest NBA Player."