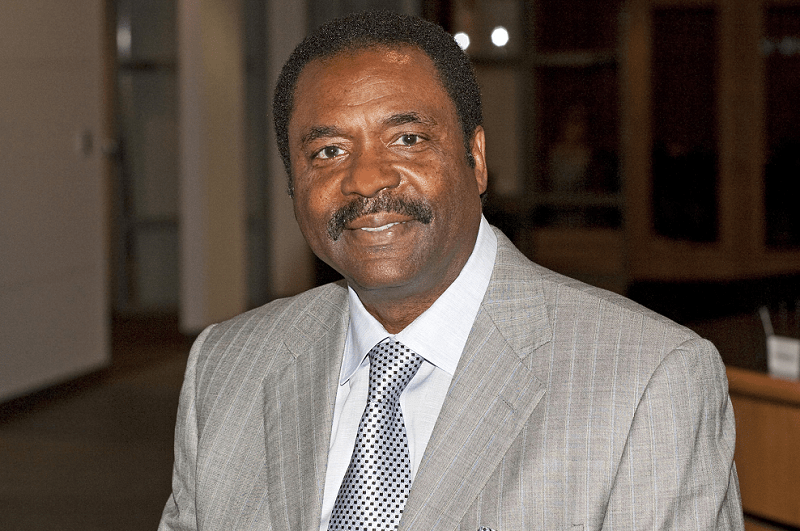 Growing up during the 60s in a racially divided and segregated small town of Clinton Missouri was tough. With the country in the battle to desegregate tempers and violence ran high. David would do his part to further change by being a participant of a small group of black teenagers who integrated the local white only swimming pool.

Growing up in a household with only one working parent his family didn't have much in the way of material possessions. His father was a mechanic and his mother tended to the home, but they instilled lessons of love and life which would help shape his future.

David Steward graduated high school and proceeded to attend college at Central Missouri State University. While in college he was able to graduate with a B.S. in business. After graduation he found a job as a production manager at Wagner Electric. After a year at Wagner, David decided to switch departments and companies and landed a job as a sales representative for Missouri Pacific Railroad Company. After several years Steward switched companies again, this time as a senior account executive at Federal Express now known as FedEx. During his second year of employment at FedEx Stewart was recognized as the salesman of the year and inducted into the company's hall of fame. The prize he received for his efforts, an empty ice bucket with his name engraved, would drive his passion to one day work for himself.

Trials and Tribulations will help mold you, but they should never define you. Take all your lessons and create your path to success.