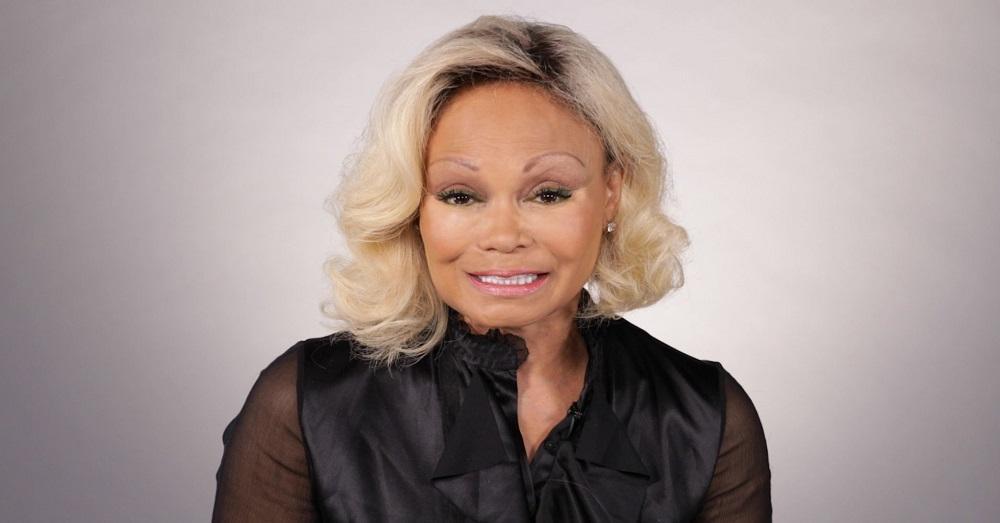 Today Janice Bryant Howroyd is the founder and CEO of ACT-1 Group, a multi billion dollar company that operates in over nineteen countries around the world. Right now she has established herself as a very wealthy woman but in life's journey she had many experiences and events which would help shape her for success.

She was born during the era of segregation, the year 1952, in Tarboro North Carolina. She was one of eleven children raised in a two parent household. Having such a large family things there was often financial difficulties, and growing up in a time of segregation many of the learning components such as books for school were not in the best of shape, they were often missing pages. So when she encountered obstacles, her parents pressed her to find alternative methods to complete her assignments. These principles instilled by her parents would later help her become the successful business person she is today.

Growing up in the "south" during those times were brutal as she faced the prejudices of being Black and the inequalities of being a woman. In the eleventh grade she was part of the integration movement and had to complete high school in an institution which had been segregated only a year ago. She would be thrust into a new environment where she had to deal with teachers who still had racist mentalities. After graduating high school she attended North Carolina Agricultural and Technical State University an HBCU where she continued her learning experience.

After attending N.C.A&T Janice left the comfort of her hometown to move to Los Angeles where she worked for her brother in-law Tom Noonan. Tom had given her a job as his temporary secretary while employed at Billboard Magazine. During her tenure there he exposed her to many new business techniques, business executives, celebrities and more. She was able to network with many different types of people and was able to identify a need which existed.

In 1978, she decided that she would start ACT-1 Group her own Job Placement Business, and why not, it was an industry which she was already in. Having a minimal amount of savings, she asked her parents for a loan and they were able to give her $900. Now with about $1500 in hand she needed an office, a phone, and a fax machine. Wanting to have an address that would inspire customers to think she was already successful, she rented out the front room of a rug shop in Beverly Hills California. Afterwards she bought her fax machine and phone and she was now ready for business. Her first client of course was her brother in-law Tom Noonan.

ACT-1 Group is now the parent company of about 5 separate companies which operate in the staffing and technology industry. They offer staffing, management solutions, background checks, and screening world wide. The gross combined income of these companies exceed one billion dollars annually.

In an effort to make sure that the company will thrive beyond Janice's tenure, she made her son the president of one of the companies and has her daughter in charge of online branding. She has certainly been an innovator and an achiever.

There are many lessons which potential or new business owners can take from the life from Janice Bryant Howroyd. We have outlined a few below.

1. If you are working a job that you are good at, you may be able to turn it into a business and get paid as a company rather than an employee.

2. You don't necessarily need a lot of money to start a business.

3. You can start small, there is no need to be in the big office with all the latest technology.

4. Think outside the box when funds are low, and you can find inexpensive ways to produce the desired results.

5. Networking is very valuable and can lead to profitability.