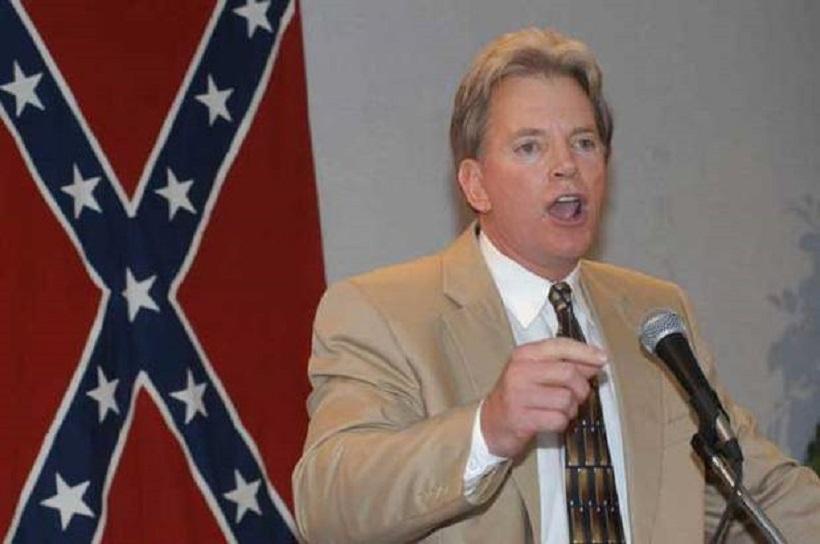 Is your representative in Washington a KKK member?

Since the news of this association has gone public the Louisiana politician has made claims that he was unaware that the group he had spoken to was a racist one.  It has caused some division within the Republican party as some of his colleagues have condemned him while others have supported him. In the presence of all the turmoil David Duke has emerged with a warning for everyone in Washington. "Leave Scalise alone or else" is the message which David Duke is conveying to senators and congressmen who govern over our nation. In an interview with Fusion Duke warns that if the lawmakers in Washington don't stop condemning Scalise he will expose more lawmakers who have had ties to him in the past. Duke also adds that these ties cross party lines and includes Republicans and Democrats. Can one of these Politicians be representing your state? It's highly likely and unfortunate that our governing body is filled with people who make laws that are preferable to a particular group or race. If you thought racism left politics with the election of President Obama you are sadly mistaken. It is clear that politicians and police have an issue with Blacks in America, and this country really hasn't changed much since the civil rights marches of the sixties.