March is Women’s History Month and we’d be amiss if we let the month pass without honoring our women. Women of color are a principal force behind one of the most important components of America’s current marketplace and our nation’s future economy: entrepreneurship. Women of color are the majority owners of close to one-third of all women-owned firms in the nation.

There’s no other group or sector of people starting more businesses, more often, than African American women – 6 times faster than any other group. Black women are extremely creative and effective leaders so it’s no surprise that they would lead in the area of business start ups.

There are many reasons why businesses fail including a lack of market demand, connections/networks, contracts, business owners’ lack of experience running day-to-day operations and lack of access to or unsuccessful management of capital. Businesses started by Black women are more likely to fail because of specious stereotypes held by society and the industries in which they are aspiring to make their mark.

It’s worth mentioning that these statistics don’t hold Black women back. Though they are approached by many different types of obstacles, Black women continue to persevere. New York, Georgia and Florida lead the nation with the most Black women entrepreneurs. Most Black WOBs are in industries that serve such as health care and social assistance which accounts for nearly ⅓ of all Black WOBs. The least represented industries include utilities, agriculture and manufacturing.

African-American women business owners should be empowered, supported by their communities and unencumbered as they advance toward their vision of success. We all have a role to play. Our women are helping to create a model for job creation that brightens the economic picture for those who seek a place in the workforce. 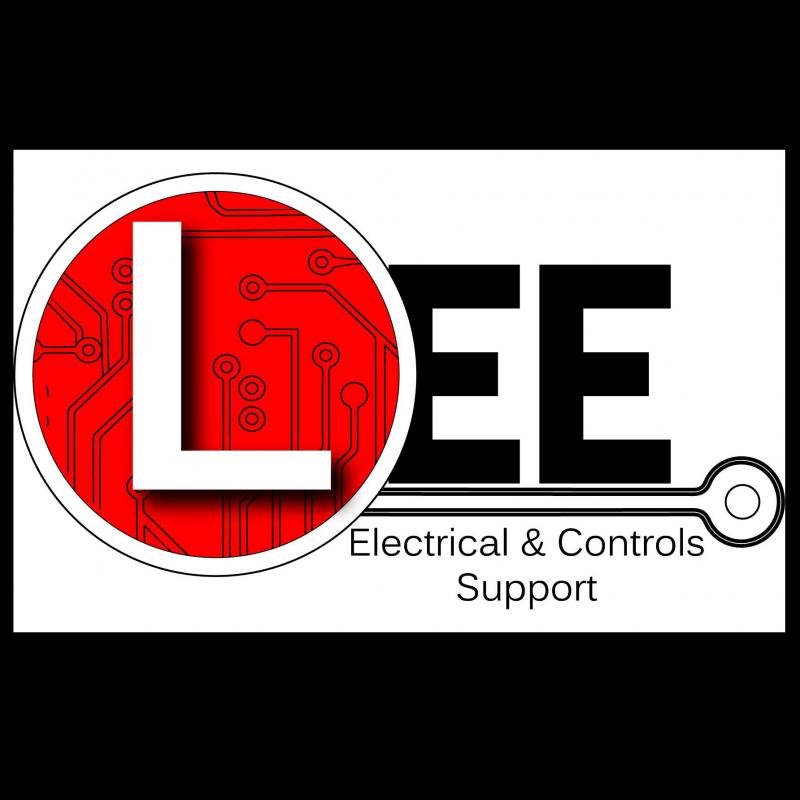 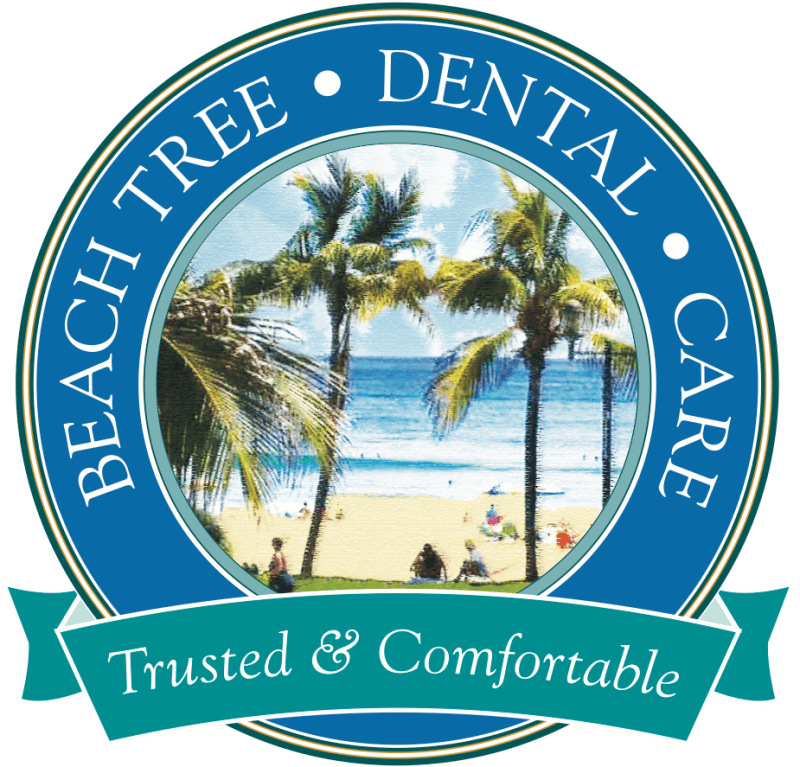 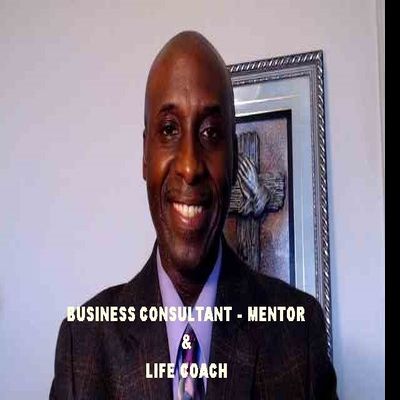 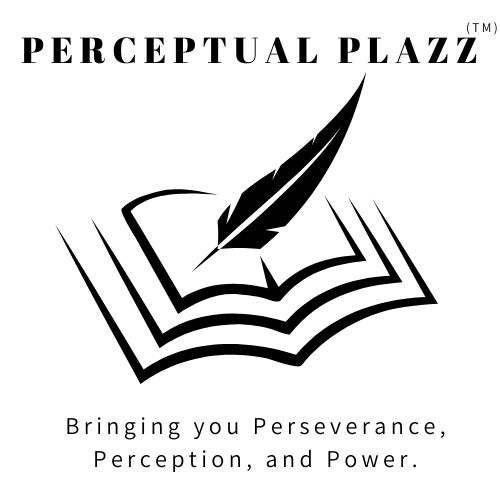