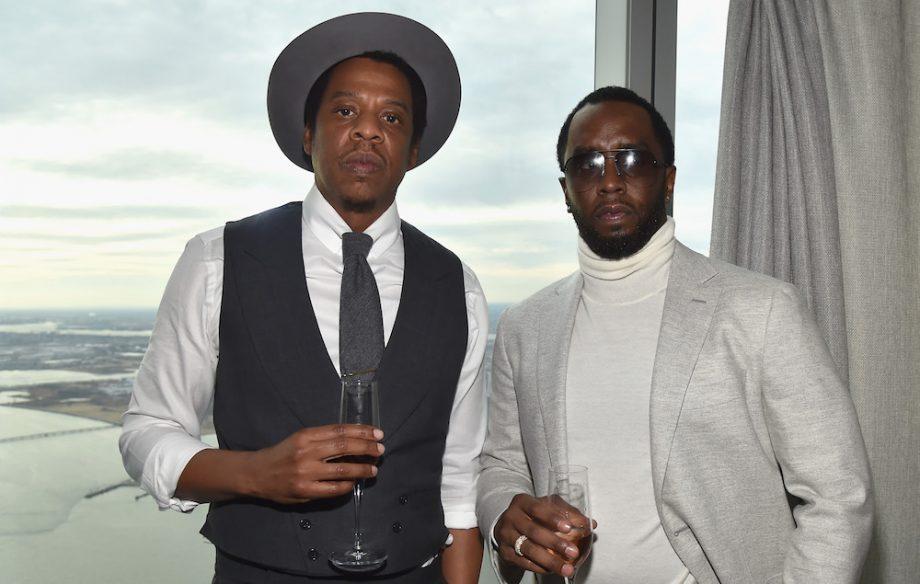 Everybody knows the story of the Black Male Athlete. He grows up in an impoverished neighborhood, apart of a family which is struggling daily to survive and make ends meet. Thanks to extraordinary  physical abilities, effort and drive, he excels at a sport which may very well help him provide for his family in the future. As he avoids the pitfalls of crime, prison and death created by the environment in which he must live, he impatiently prepares for  Draft Day. When that day arrives, filled with emotions, he nervously waits for the moment to hear his name. The sound of his name creates a joyous and wonderful feeling, for now he has instantly become a millionaire.

In America there are approximately 35000 Black millionaires. Of those millionaires, less than 8% are currently playing a professional sport.

Assuming that all the black athletes playing professional sports are all millionaires, that is less than 3000. Which means are more Black millionaires in business than in sports. Most blacks believe you must either play sports or be an entertainer in order to become a millionaire . By all means if you have the talent and skills make it work for you. Just be aware there are plenty of other opportunities to gain, build and maintain wealth.

Black spending power is approximately one trillion dollars annually. We could easily double the amount of Black millionaires by creating spending habits which include supporting black owned businesses. As we transfer some of the wealth to more black businesses, we will see a trickle down effect. In doing, so those businesses are able to create jobs in the neighborhood which leads to less crime. An increase in buying power allows them to purchase greater quantities at a better price. In turn these businesses will be more competitive.

Below is a list of websites which can help find businesses belonging to our future millionaires. One of them could be YOU!