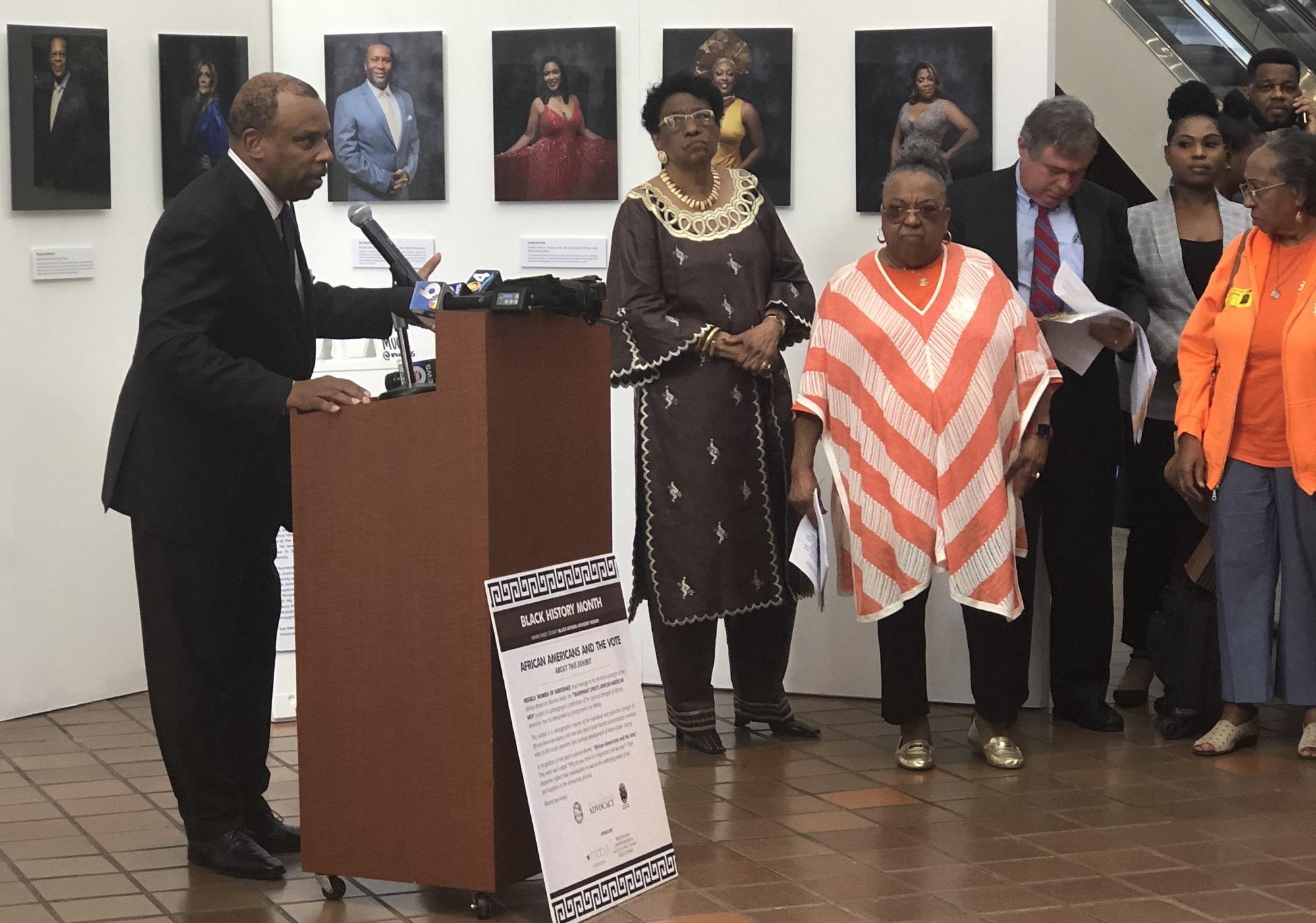 Lawsuit alleges that the noise levels generated by Formula 1 racing events would be unreasonable and unnecessary for a residential neighborhood, thus violating Miami-Dade County and City of Miami Gardens noise ordinances.

The lawsuit alleges that the noise levels generated by Formula 1 racing events would be unreasonable and unnecessary for a residential neighborhood, thus violating Miami-Dade County and City of Miami Gardens  noise ordinances. “There is no expert in the acoustical field who would say that decibel levels between 70 and 90 are reasonable for a residential neighborhood,” explains Attorney Sam Dubbin, who represents former County Commissioner Betty Ferguson and twelve other residents from the three homeowners associations filing the lawsuit.

“There is another part that will come later as a part of this lawsuit that will include environmental injustice. Because when you look at this race and what it will do to our community, it’s going to have a significant impact,” stated Barbara Jordan, District 1 Commissioner for Miami-Dade County.

Commissioner Jordan sponsored the ordinance voted down today after its second reading. The amendment to the Code of Miami-Dade County would have removed “auto races” from the list of permitted automotive uses in the Stadium Zoning District, and established a public hearing requirement for auto racing. Commissioners voted 6 to 6; under Miami-Dade County law, a tie-vote results in the item being pulled from the agenda.

“It is important for us to let our young people know that we are standing up, not just for us, but for them, for their community,” says Commissioner Ferguson. “We need to also remember, when we go to the polls to vote, who to vote for and who to vote against. The power of the people is greater than the people in power.”

Reverend Dr. Carl Johnson of the 93rd Street Community Baptist Church, and Moderator of the Seaboard Missionary Baptist Association of Florida, Inc., also spoke during the press conference. “I have assessed the situation and I came out here to stand with the community…I have nothing against Mr. Ross, he is a businessman and he is supposed to make money. I don’t have a problem with Formula One. But I do have a problem with Formula One coming to Miami Gardens if the residents oppose it.”

For more information and to stay updated on the latest news and events, visit mgfamiliesunite.com, and follow @mgfamiliesunite on Facebook, Instagram and Twitter. For media inquiries, contact Noelle K. Barnes at 646-641-0326 or This email address is being protected from spambots. You need JavaScript enabled to view it.. 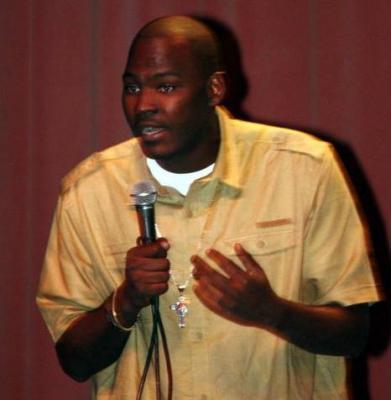