AIDS crisis in Miami has continuously been on the rise owing to the injection drug usage, heterosexual, and homosexual behavior among the residents. Primarily, men who engage in sexual activities with other men constitute more than half of the recently diagnosed AIDS cases and HIV infections.

Why AIDS should not be taken lightly?

Notably, there continues to be an increase in the number of infection cases in Florida and the young people do not seem to care about awareness and embracing preventive measures. There has been an absence of public sensitization which has led to the increasing cases among the upcoming generation of young individuals who do not seem to be concerned about the fear that HIV once had during earlier times. Due to the alarming rate, healthcare advocates and groups have expanded their modern public health campaigns and services on the prevention of HIV.

Additionally, the AIDS Healthcare Foundation has established modern medical clinics which are meant to issue patients with medical care and services notwithstanding their ability to pay or insurance status. 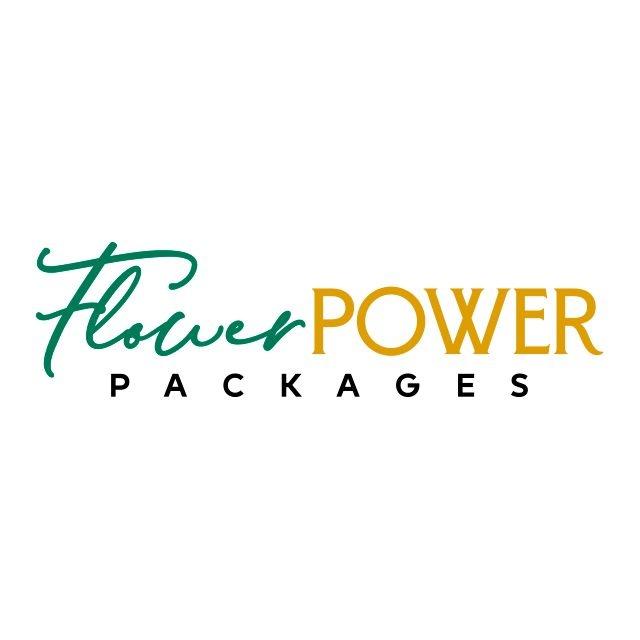 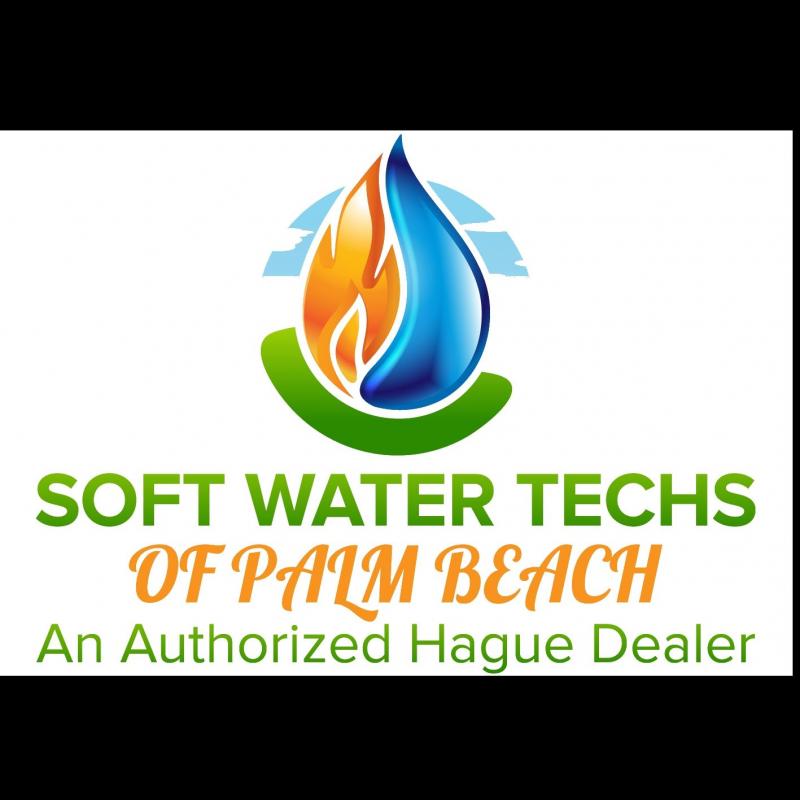