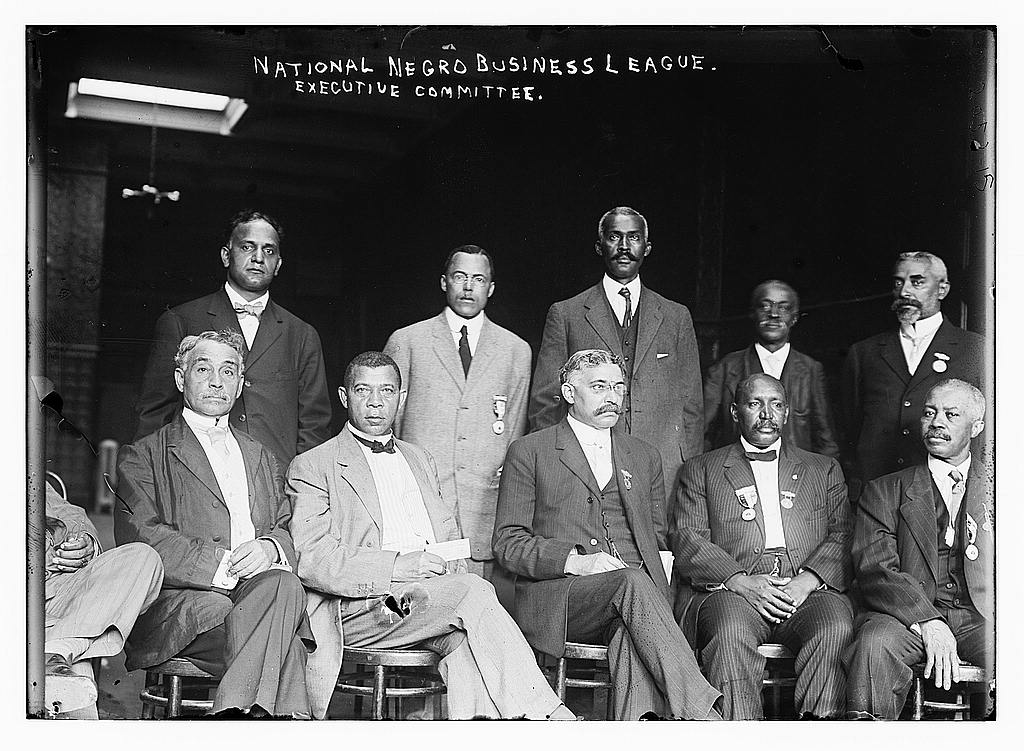 The National Negro Business League can be considered as the first National Black Business Directory. It was founded in 1900 by Booker T. Washington in Boston Massachusetts. It was the belief of Mr Washington and other founding members of the NNBL that economic success could provide opportunities and help improve the lives of all blacks living in the United States.

The first part of the plan was to try and unite all black owned businesses. The Business league had members which would visit each state and city to locate black owned businesses and invite them to join the organization. As they grew larger they opened chapters across the country to better serve it's members and at one point they had as many as 600 chapters in 34 states. The second part of the plan was to help its members become more successful and economically sound. At meetings business owners were able to discuss the challenges and difficulties faced with running their business on a daily basis and then help each other develop solutions which would be shared nation wide. The NNBL also provided advertising, and promoted advertising in black media publications, helped with merchandising, and promoted new business development. The third part of their plan was to use the collective economic success of it's members to cause change on a community and national level. This was achieved on a local level by providing services to the black community , employment opportunities, and knowledge about national agendas which were geared towards improving the life of all black people in this country. On a national level the contributions of members were used to lobby law makers and provide financial support for political objectives which would help protect the rights of the black citizens of the United States.

Support Black Owned and may other directories are continuing in the tradition of the National Negro Business League. Through the advancement of desegregation we have seen a rise of successful Black individuals, but a decline of our black neighborhoods which were filled with black businesses which are no longer there. The need for organizations such as Support Black Owned have not changed, it is imperative that Black businesses thrive financially because it provides a means for black people to be self sustaining. How often do we hear about and personally see on job sites the blatant disrespect, discrimination, lack of recognition and respect because of our inherent features such as our skin color, hair, lips, etc.

As consumers we must search first for services provided by black businesses. We must not condemn all black businesses on the basis of a bad experience and give them the same patience and respect we extend to business owned by non-black individuals. Realize that there are multiple black companies that provide an array of services all over the country and technology has made it easier to find them through sites such as SBO.