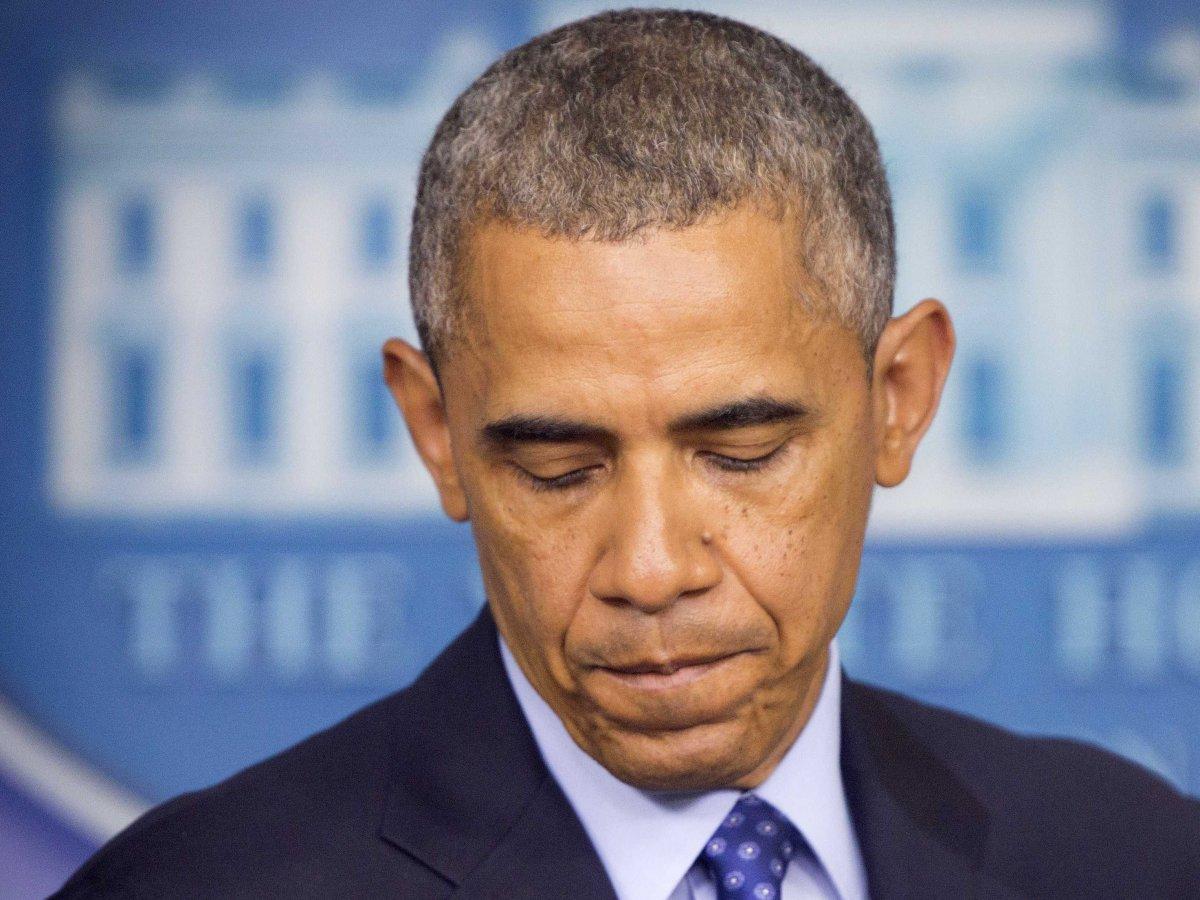 Obama Did Not Fail Black People

In 2008 America saw the development of a historical event. For the first time in American history there is a black presidential candidate for one of the two major political parties. Black people felt that they would have someone leading the country which may represent them.

White people feeling like the country has finally arrived at a point of equality and harmony. With emotions running high, Black African-Americans showed up to vote in record numbers and along with the help of white voters who were feeling that America had changed, we saw the election of the first Black President.

Four years pass and Black African-Americans aren’t very happy with the progress of the president and his policies. There is some frustration and feelings of neglect from the first Black President which they had voted into office just four years prior. Well maybe he needs more time, no president can produce results in just four years, so let’s give him another chance and more time to produce results. Once again the voter turnout is very high and Obama gets re-elected. It has been two years into his second term and again Black African-Americans are frustrated and unhappy. Many Black Americans have lost all of the faith which had been so abundant just six years ago, they feel that he has done nothing to help Black people and barely done anything at all during his time in office.

Well Obama did not fail Black people, Black people failed Obama. That’s right, we the people failed President Barak Obama. We voted him into the office of the presidency but we never gave him the power he needed to be effective. Voting for the president is great, but more importantly you have to vote for your local and state politicians. American’s both black and white failed to fill the House and Senate with enough Democrats to pass laws, bills, and other legislature which were in line with those laid out in the president’s plan. Due to this oversight the Republicans have had control and have opposed Obama on every position which he has presented. So do not blame Obama for any lack of production which may have been helpful to your situation, blame yourself and fellow brothers and sisters for not finishing the job. We all know the trials that we face due to our skin color, “did you think it would be any different for him?” I hope not, just something to think about.

For true control over your environment you must be an active participant in the things that go on around you. Make sure to vote in your local elections ,because those are the people that pass laws that directly affect you more so than what the president does. Support Black owned businesses in your neighborhood in an effort to help revitalize the community as opposed to spending your money with outsiders who are only there to drain the resources. Share knowledge and encourage your brothers and sisters so that we may be informed and prepared for a brighter future that awaits. Now lets all work for a better tomorrow.