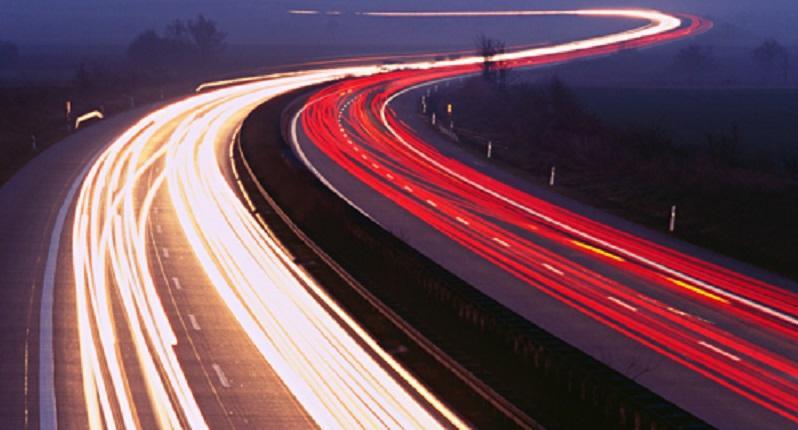 There is something about changing lanes when you are on the freeway during rush hour. If it’s in the morning you are ready to get to your destination, and if it’s in the afternoon you are more than likely past ready to end your day and let your hair down. I’m more of an evening person ready for the day to end.  Whenever you drive there are times when like myself you get that feeling of frustration wanting to curse out the next driver, hunk your horn until it stops working or just simply give them the road rage scare.

If you are not a driver, the “road rage scare” is when you quickly jump in front of a car that is going to slow as molasses in the first place. The scariest thing about it is the risk; because nine times out of ten there is a very limited amount room. I’m talking the car can barely fit kind of room.  To top it off you dare the person you cut in front of say anything at all. Don’t judge me we all have some area to work on.

That is the same feeling I get when making some risky major life choices, when there appears to be so many odds stacked against me. I really try to calculate the risks and what the decision(s) would cost me, who would it impact the most and how much would I regret making it. However, there are times I just have to be like the road rage driver and take it! I’m normally not the one to promote taking risky leaps of faith and engage in volatile situations at all. For the past 10 years, I’ve been actually quite the opposite kind of person until recent.

Working in the same career field for approximately 8 years consistently, being proud of landing a career in the area of my undergraduate major, I’d actually enjoyed the beginning years. When witnessing changes in organizational leadership, the culture began to shift and not for the better. At times there were learning curves that almost broke my very existence in the field. Both lack of support and mentoring created barriers as well; as leadership changed the way best business practices were to be implemented. I am a true advocate and admirer of policy, planning and implementation, and there are reasons why organizational visions, mission statements and agency guidelines are created.  What I was/am not is a “go with the flow” type of person or doing just enough to get by. I prefer to follow the policy until leadership says it no longer works and they provide a new way of doing things.

I thought moving from the private sector to a larger county organization in the same field would improve my experience, and in some ways it did. Although, there seemed to be similarities when the organization kept changing how things were implemented. There also seemed to a lower level of accountability for supervisors and workers. When comparing the two organizations it could be equivalent to a failed marriage of leadership; that caused the decline in employee morale and expectations to dwindle. It may not have been a challenge for some, as there are always those who can just go with the flow and move on, but not this extroverted professional who thrive off of doing things the right way the first time instead of what the new norm is, especially after 8 years. Now you may be thinking why can’t I just shut up and get on board like the majority? To be honest that was me in the beginning that is until it was revealed things were not as they seemed. When auditing came about who had to do the clean up? Exactly, and that was not going to become my norm.

Then there were experiences with mid-level leadership from supervisors who were promoted because of who they knew and not what they knew. At the end of the day it affected the clients more, especially when they did not know how to do something we were expected to do and you needed direction. Having to show managers how to do things made it even more frustrating. Many of you readers may have had your own similar experiences. Well it got me to my last straw similar to the “road rage scare”. At the very moment of not being able to take another moment of working in an unhealthy work environment, I put in my 30 days’ notice as required. You’d think they would at least appreciate it. Not one bit, and it just confirmed that I was doing the right thing by thinking of what I needed. Only having a small amount saved, a big dream, vision, idea and drive; I leaped out on faith like a speed demon and began to cultivate my program for the youth. I will miss working with the clients but there will not be any losses with the lack of leadership that surrounded me at the time. I won’t curse them out because you always have to remain professional and you never know when you may have to walk back across that bridge. However, they will get that strong glare as if I was in my car during rush hour wanting to get home.

Sometimes, one has to just take that leap when positively sure you have what it takes to move full speed ahead without considering the person(s) or things you will leave behind. I’m glad I did. Hi, I’m Malisha Goggans, Founder and Chief Executive Officer of Young Empowered Students known as Y.E.S. and I vow to not be the leader who forgets what it took for me to become who I am today. Leadership can make or break an employee, and we know everyone deserves the chance to grow. I challenge and dare to take a risk to become a better you!