On March 30, our commander-in-chief made a pretty routine phone call. Dialing in to Fox & Friends to discuss the federal stimulus bill passed by Congress, he whined about provisions that Democrats had tried including in the package that would have made voting easier.

“The things they had in there were crazy,” complained Trump. “They had levels of voting, that if you ever agreed to it you’d never have a Republican elected in this country again.”

Yes. In what has now become such a common occurrence you could set your clocks to it, 45 has told on himself, and his party, once more. 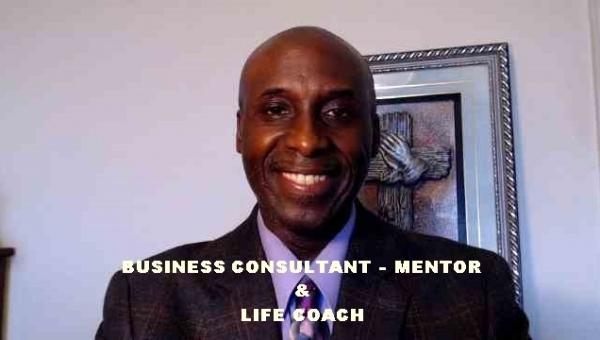 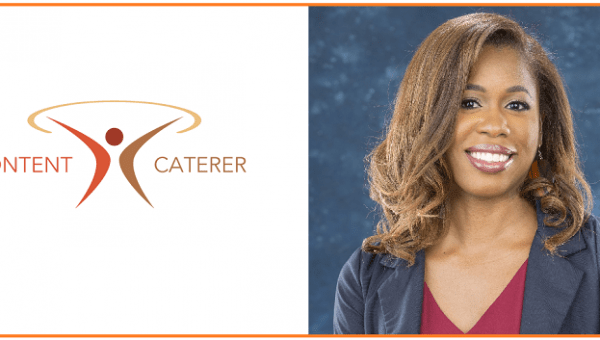 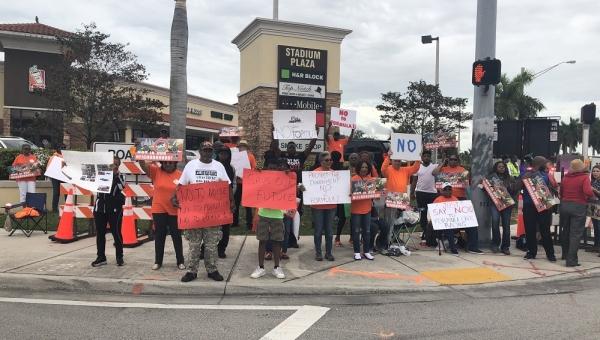 MIAMI GARDENS, Fl., January 15, 2020 —  The Un-represented People’s Positive Action Council (UP-PAC) refuses to back down from the fight to stop Formula 1 racing on public streets in Miami Gardens. Super Bowl Sunday, February 2, 2020 will mark the 6th protest rally the political activism group will lead at Hard Rock Stadium, from 2 PM to 6 PM, at the SE corner of NW 27th Avenue and 199th Street. The public is urged to attend the rally to learn more about the community’s concerns, and to fellowship with their neighbors and local community leaders. How To Start A Business In Florida

Photo by Adeolu Eletu on Unsplash

Florida, better known as the sunshine state, is a tourist destination for most residents living in the USA. Miles of beaches, nature preserves, and lots of sun is a mixture that attracts out-of-owners to come and spend money. With the steady influx of cash injected into the local economies throughout Florida, it would make a lot of sense to own a business and get your piece of the pie. Meet Skip To My Lupus

A Non-Profit Focusing On Lupus

Our mission is to provide christ-centered comprehensive support services that educate, increase awareness, and enhance the quality of life for people in our community affected by lupus.

As an Electrical Contractor we offer upgrades, repair, and installation of new services. These services include power, lighting, lighting control, motor control, control stations and many other electrically related services. 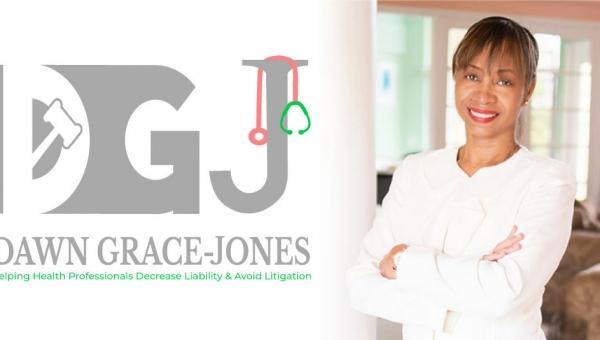 MIAMI, Fl., October 7, 2019 — For eight years, medical malpractice claims in which the use of Electronic Health Records (EHRs) contributed to patient injury have been on the rise. Of those injuries that occurred in 7 percent or more of claims, adverse reaction to a medication and death were by far the most prevalent in EHR-related claims. How Selebr8te All Occasions Began

I ask myself where do I begin. The making of Selebr8te All Occasions came from most things a dream that I had. I've always love balloons and I had an ideal that we could be the first black owned balloon store. We first started in Olive Branch, MS and that was an epic fail.